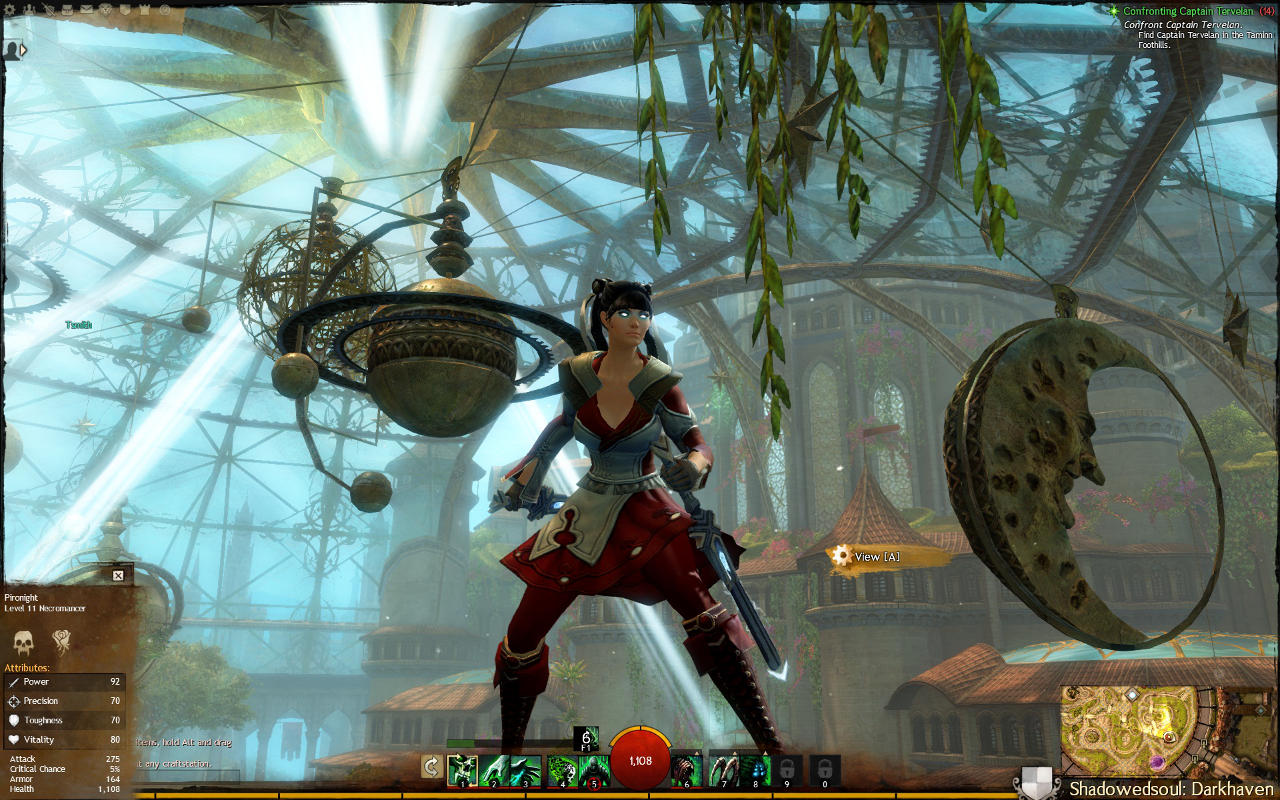 Welcome former members of Guild Shadowedsoul! The guild originally formed back in EQ beta ceased to exist in 2008. While many of the members who were part of the guild in 2008 have moved to Shadowedsoul.net due to differences of opinion, this site now remains as a point of reference for the former members of Shadowedsoul from 1998-2008 that would like to keep in touch. If you happen to be playing Final Fantasy XIV, drop by Zalara and say hi or send a mail to register20@ephemeralmail.com with your character name you played under and maybe we can adventure together again.

May the shadows consume your soul and leave you with peace.